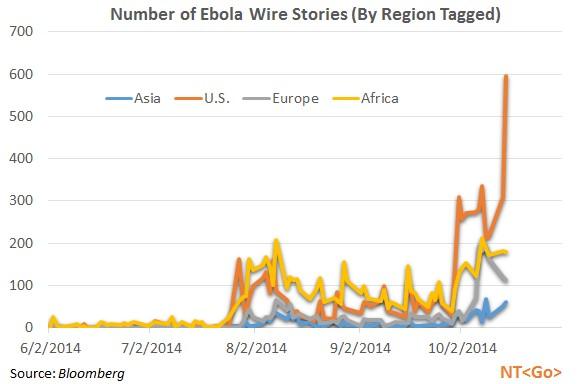 So I don’t know if you heard about this but there is a horrible disease out that is taking over the US media. 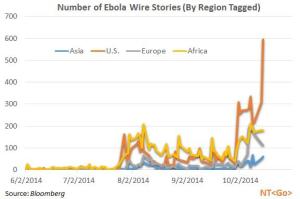 As shown in the Bloomberg chart tweeted by @M_McDonough, Despite what you might think, given the 3-4x more coverage that the US has given vs. countries that have thousands of infections and death, after much research I have uncovered that there are, as my daughter would say, this many people as she holds up her three fingers, in the US stricken with this horrible disease. Turns out this particular virus is very lethal but can only be transmitted via body fluids.

I’m no doctor but I have played a lot of Plague Inc. on my iPhone . The lesson I have learned in this game is that if your diseases mortality is higher than its ability to infect eventually all of your hosts will die off. And unless the virus mutates into another type of ways to infect, then it is destined to die itself. That being said, because this disease is spread via bodily fluids, I will unveil my 3 step process I am using to not get infected with Ebola.

If you stick to these strategies, I think you too will have a pretty good chance to stay healthy. If you are a Nurse or Doctor, then be on your toes because you don’t really have a choice on step 3. Turns out what we should really be concerned about is Tuberculosis, just as deadly with higher infectiousness. Tuberculosis really hasn’t had its time in the spotlight in a while.

So in summation, while we watch the news reports on the threat of Ebola and who’s wearing Hazmat suits and whose not and what the President is doing, Let us keep perspective on the things we should really be concerned about. Like deadly terrorists sneaking in the country wanting to cut our heads off!